Welcome to the FiG team! 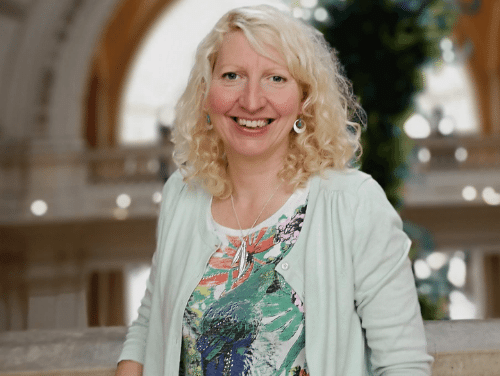 “When I was a young person my best friend died. It was a devastating experience but motivated me to join Families in Grief. I was particularly driven to help young people and so created the group Teens in Grief in 2013. It’s incredibly heart-warming to see the positive difference our support makes. I am proud to say that we now help many more bereaved children and their families feel better and less alone than when I first started in 2012.

My job is very rewarding but tough at times, and so I do lots of sea swimming and running to unwind!” 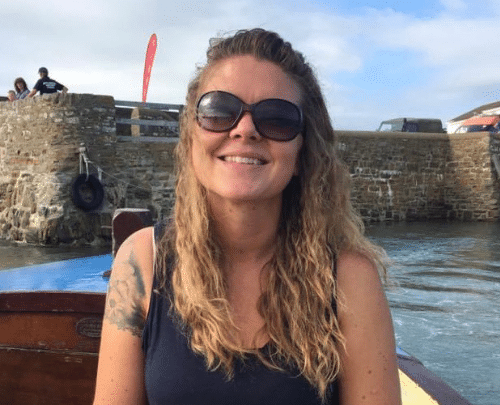 “Supporting young people is my passion. Life can be particularly hard for teenagers, and so experiencing a death on top of the other challenges they face can be overwhelming. When the job at FiG was advertised I was working with young adult carers for another charity. FiG has a great reputation for the support they offer and they were in a position to grow as a service which I found really exciting. Having had a bereavement as a teenager I feel strongly about helping young people to build resilience and thrive despite any challenges that they have to overcome.” 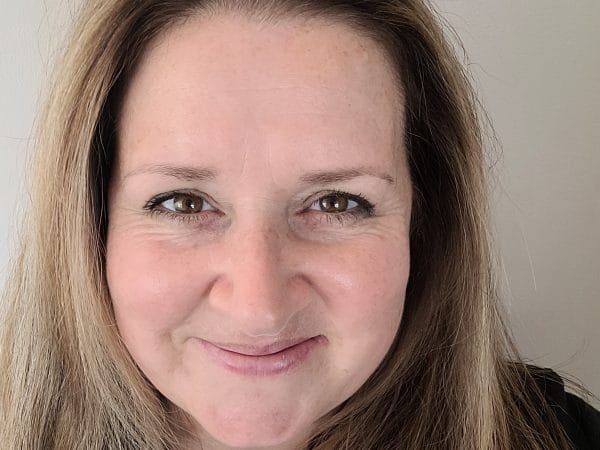 “I have been married to Michael for 27 years and have two grown up boys. And a crazy 2 year old springer spaniel called Kobe!  I first became aware of FiG in the summer of 2006 when it was in its infancy. My parents hosted one of the first-ever fundraisers in their pub in High Bickington. At the time my mum was  very ill with cancer and sadly died within weeks of the event.

As a family we were immediately supported by Sue Williamson, a founding member, who lived in the village. After some time had passed, I attended a group with my children and I was blown away by the impact it had on all of us. So when I was asked if I’d like to come on board, I jumped at the chance.  I took a break after my father died in 2016 but have always tried to keep up to date with any FIG news.  I am very happy to be joining this amazing team, and to be supporting bereaved families again.” 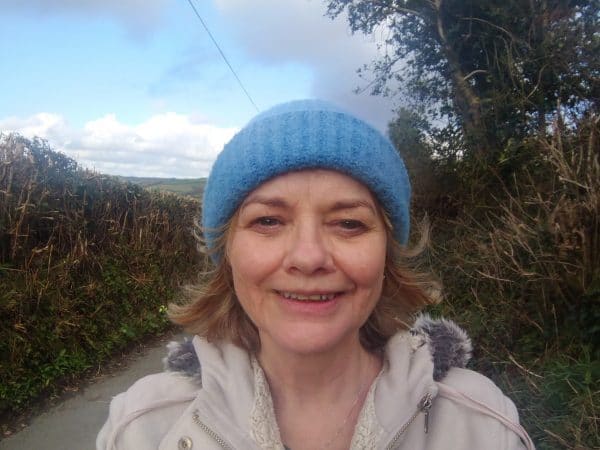 “I started out as the marketing volunteer for FiG and now I’m a member of staff – it’s fantastic! My background is in communications and working with corporate charitable foundations.

FiG means a lot to me as I was bereaved as a child (back in the Middle Ages!) and at that time, there was no bereavement support available – it just wasn’t thought about.  I can see how the right help at the right time can make a huge difference when you’re young and struggling with grief. So, I’m particularly proud to work for a charity that sets about being a true friend to grieving families when they need it most.” 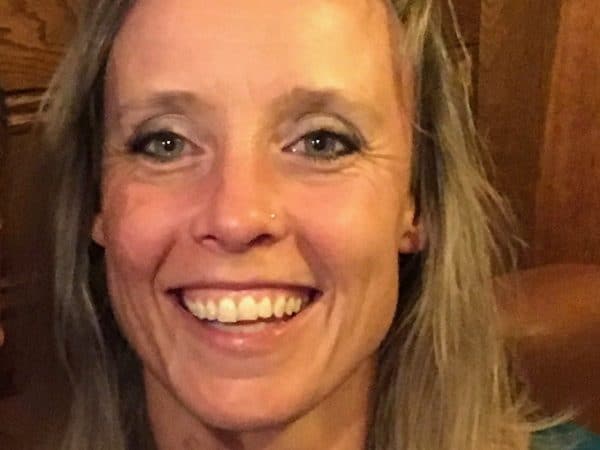 “I became chair of trustees in December 2020 after volunteering for Families in Grief for a few years, mainly with the Teens group and Parents group. I have worked in my day job with teenagers for many years, firstly as a youth worker in my early 20’s and then as a nurse on a teenage cancer unit in London.

I moved to Devon in 2008 and now work as a specialist nurse in palliative care at North Devon Hospice; which means I have seen first-hand how valuable FiG is to our bereaved families. These last couple of years have been hard work but also so wonderful. I have immensely enjoyed helping FiG to grow and have loved working with the wonderful staff and volunteer team who – through dedication, hard work and buckets of care – give much needed support to bereaved families.”

We help bereaved children, young people and their families, living in North Devon and the Torridge area, to feel better and less alone in their grief.

Making an online donation to Families in Grief couldn’t be simpler. Please help us be there for grieving families.